Taboga, an agro-industry based in Guanacaste, Costa Rica, is one of the country´s main producers of conventional, organic and flavored sugars, electricity, alcohol, rice and protein for animal feed.

As one of the most important sugar companies in the country, our more than 750 employees work every day committed to efficiently produce and transform crops into value-added products. 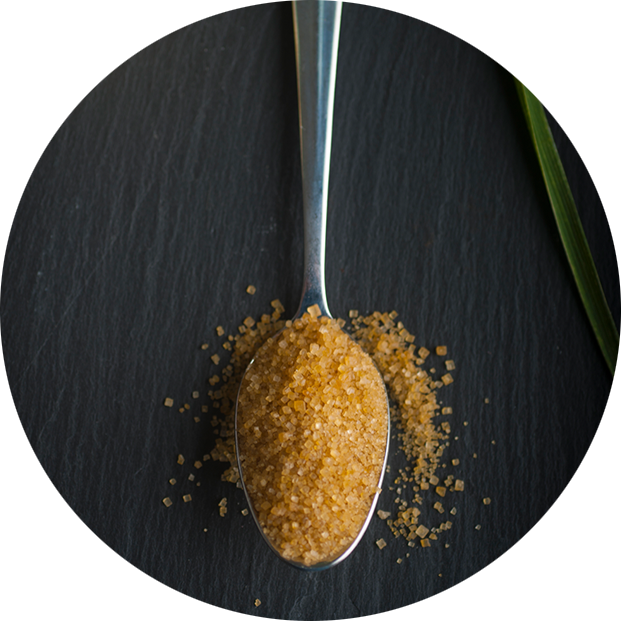 In 1916, Julio Sánchez Lépiz established the `Hacienda Taboga` livestock project in Bebedero, Cañas. Together with his wife, Emilia Cortés, he founded and developed what came to be one of the most important livestock companies of that time. Taboga became then the legacy for their eight children who faced the challenges of the changing markets of the times and successfully competed with the sugar cane production of the Central Valley without abandoning the livestock activity.

In 1958, the Sánchez Cortés family established the `Central Azucarera Taboga` and two years later, in 1960, the first sugar harvest occurred, with a production of 1144 -50kg packages. By 1974, BNR investment group joined the Sánchez family to establish Ingenio Taboga. Together they promoted the growth in land and mill capacity.


Thanks to a solid strategy towards diversifying and strengthening its operation, Taboga started operations of the alcohol distillery in the mid-80s, and in 1995 it became the first sugar factory to export 1 million 50kg bags of sugar.

In 2007-2008 the production of alcohol was duplicated using new technology and in 2009 started the production of bioethanol. By the year 2015 it was created a new production line for protein production and in 2016 Taboga started with the production of specialty sugars, like demerara. For 2020 the new craft distillery was inaugurated, and the 2021 Taboga launches Alcotab their own brand of sanitary products for local market. 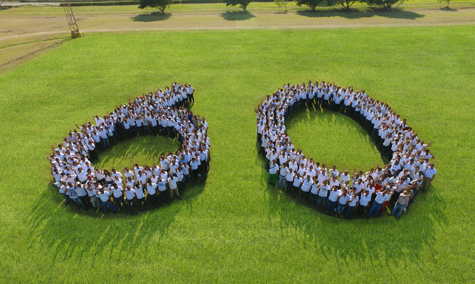 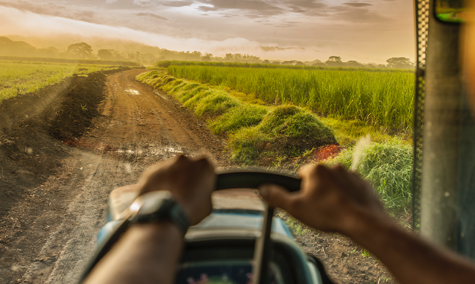 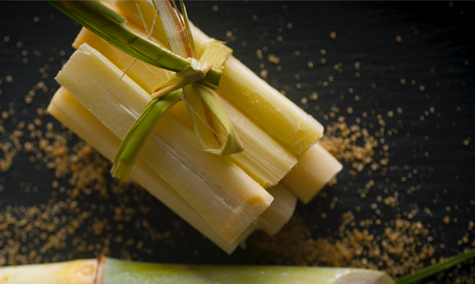 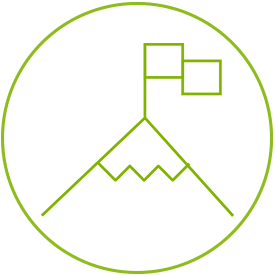 We believe in the power to generate energy in a sustainable way with the crops of our lands. 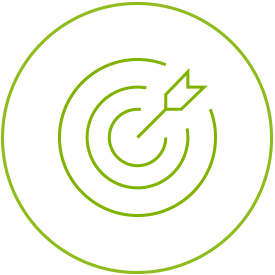 We exist to produce nutrition, energy and well-being for the world.